SUMMARY
Stafford Mews was a1960’s office building adjacent to our client’s hotel. We advised on a substantial reconstruction of the building and planning to improve the exterior appearance and achieve a change of use to 26 bedroom suites. The construction programme was completed in a little over eighteen months.

Central Property Estates Limited was appointed in July 2004 to provide development advice and to act as project manager. A consultant team was appointed and a scheme developed to satisfy the brief and to improve significantly the appearance of this 1961 office building.

Planning consent for the scheme was obtained on 27th June 2005. The planning committee commented that the new building would significantly improve the street scene.

Vacant possession was obtained on 21st October and work started on the Phase 1 enabling contract on site on 24th October 2005. The main Phase 2 construction contract started on 9th January 2006.

Shire Hotels Limited took possession of the completed building on a phased basis with the final rooms being handed over on 4th July 2007. 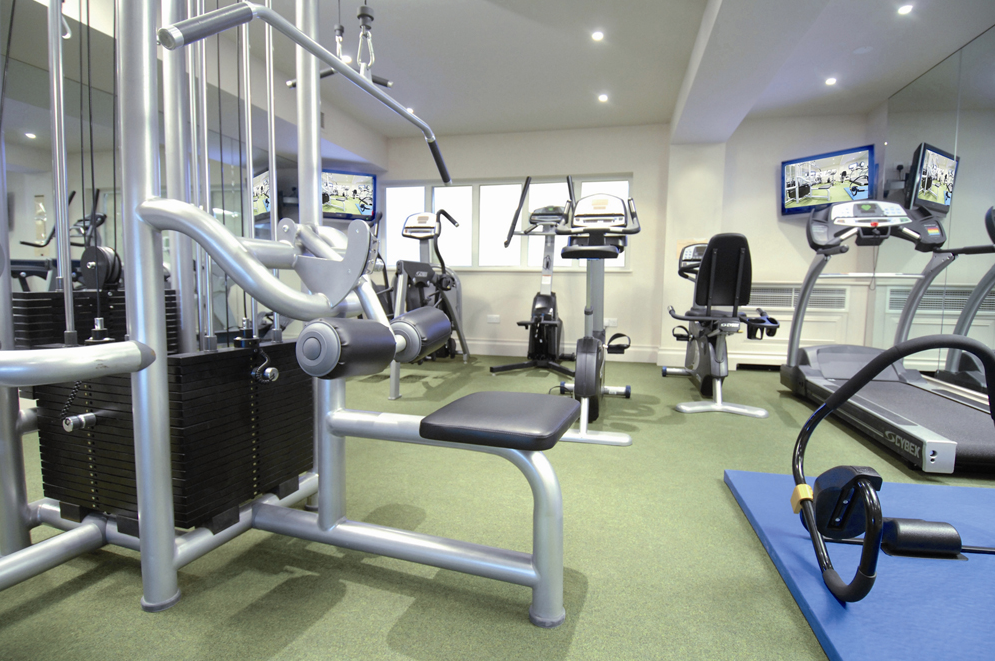