A planning application was submitted in December 2018 to use former plant/tank space at the lower ground floor level as residential (Class C3) to provide a new residential unit. The application includes proposals for external works within the west rear lightwell including installation of new doors and new windows.

The project also includes a rationalisation of the water supply tank rooms and pumps for the entire building to replace outdated equipment and free up space for the new flat.

The creation of a new flat from ancillary space within York House which is largely unused at present will provide a much needed additional one bedroom flat in the West End.

This is an ideal location for a new well equipped one bedroom flat.

York House is close to Tottenham Court Road station with its excellent transport links including the Central Line and the Elizabeth Line (Crossrail).

Further development options have been identified to create additional residential space, these options are being considered by York House (Fitzrovia) Limited to determine which will be pursued.

The 46 lessees of the flats in York House decided in March 2016 to act together to facilitate better management of this residential block.

As part of that new cooperation it was decided to buy the freehold of the building using the statutory process set out in the Collective Enfranchisement provisions of the COMMONHOLD AND LEASEHOLD REFORM ACT 2002.

John Watkins acted on behalf of the participant lessees to agree the purchase price negotiated through Strutt & Parker and to instruct Forsters on the subsequent documentation.

Following completion of the purchase the long leasehold interest in an empty flat, which had been purchased as part of the freehold acquisition, was sold and a cash distribution made to the participant lessees. 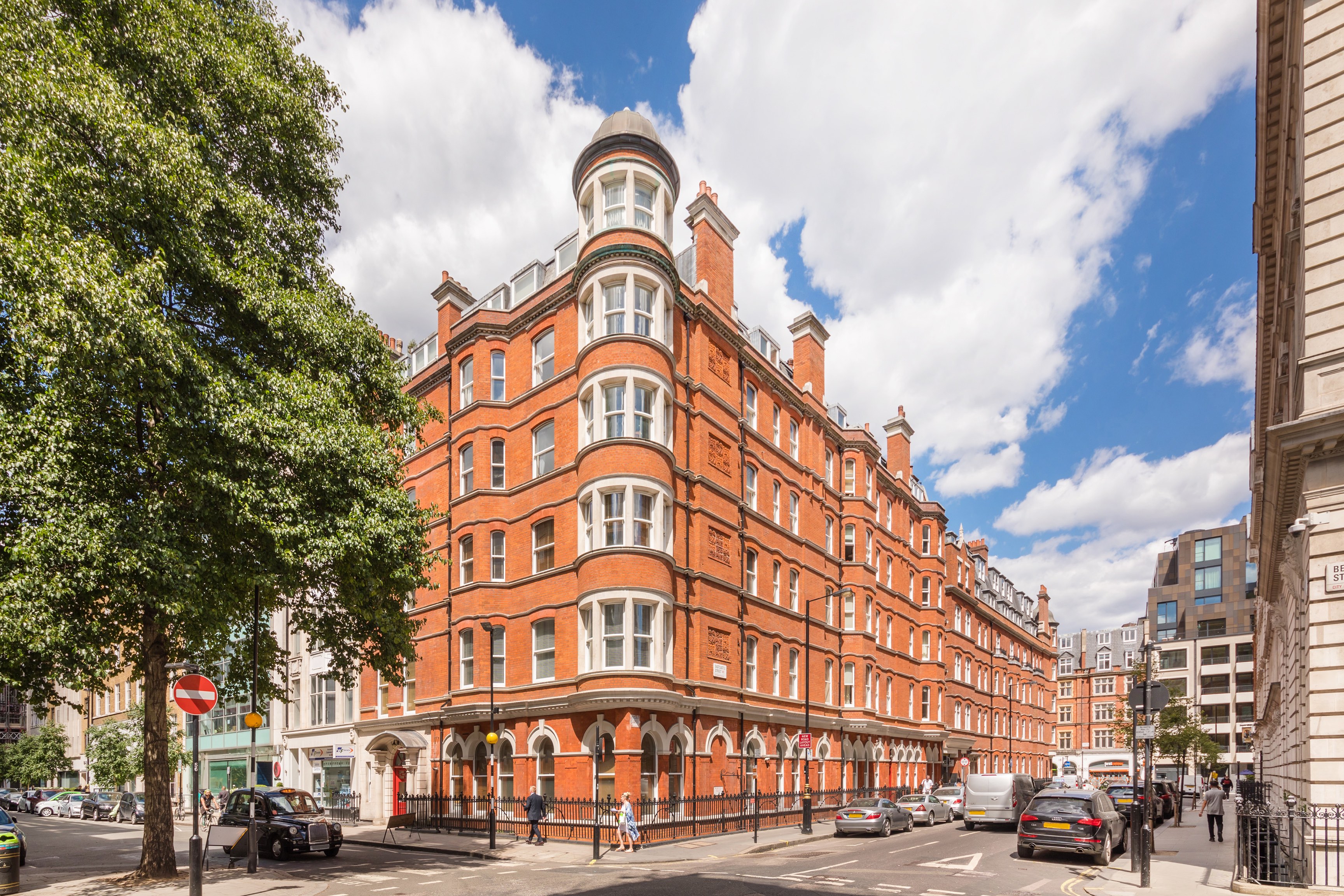